home Go back to home

How To Be Productive. Consistently. ⌨
26 Powerful Ways to Boost Your Output and Progress Every Single Day
By youniqorn Posted in Habits, Management, Productivity, Time, Tips on 0 Comments 59 min read
Previous Next

Sign up for your STAR+er library to access 500+ pretty and practical printables to use on your self-improvement journey to becoming a Youniqorn. 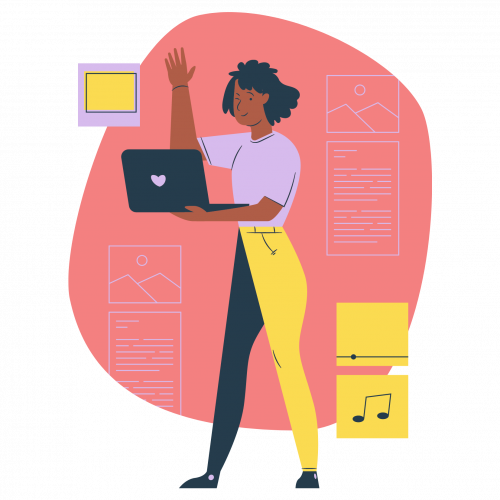 These are the things I’ve done and employed over time and have continued into this year to boost my productivity and form positive habits for a balanced, consistent, happy work life.

This is the comprehensive list of things, tools, tactics and methods I employ to stay productive consistently. Let me know if any of them work for you and share your own personal productivity tips down below!♥

This site uses Akismet to reduce spam. Learn how your comment data is processed.